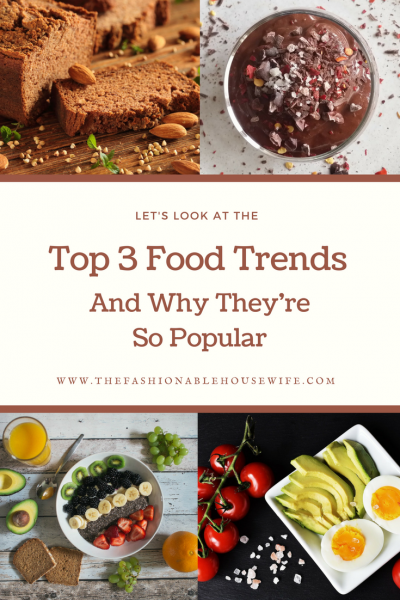 With the rise of the Internet, particularly sites such as Instagram where people post pictures of things that they think will interest others, food trends have become very prevalent. In fact, it has become very common to post pictures of food online for friends to see. It has become increasingly trendy for people to be healthy and eat healthy food that also looks good and can be posted on Instagram, Facebook, and Twitter. However, it is definitely worth wondering whether these foods actually live up to the hype. 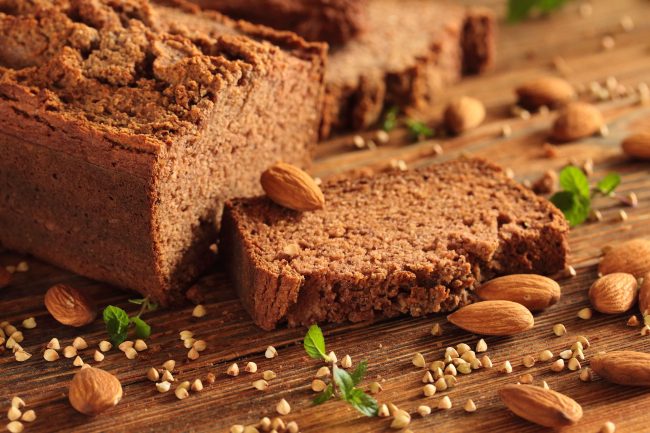 One type of diet that has become very popular is a gluten-free diet. Gluten is a mixture of two proteins that is found in cereal grains, particularly wheat. However, it is not only present in cereal or foods that are known very well to have wheat but present in many different types of other foods as well. There are, however, gluten free grains available to those who are trying to avoid it. In fact, if people do not want to consume gluten, they have to make special requests at restaurants in order to avoid the foods that contain this substance. For many people, eating a gluten-free diet is simply something that they are doing because they are trying to follow a trend or they think that it will present the secret to good health for them. However, there are people who need to eat a diet that is gluten-free, and these people typically have celiac disease. If they consume gluten, they will likely end up getting very sick, which is why they have to avoid the substance. It is true that people who do not have celiac disease will often report higher levels of energy after removing gluten from their diets, but there is no conclusive evidence that this would actually apply to everyone. 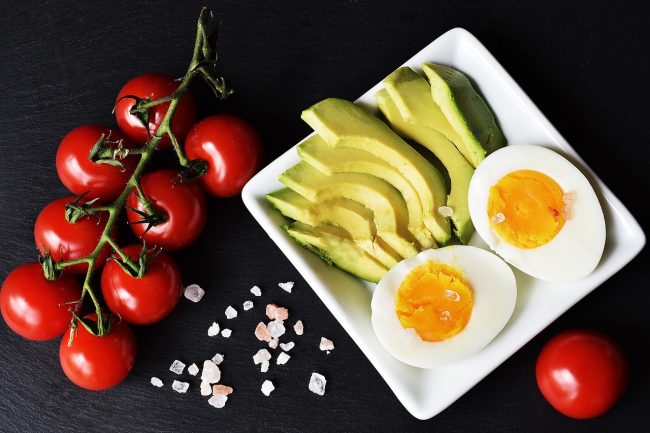 In addition to gluten-free options that are available on menus all over the place, people have become very interested in superfoods as well. Essentially, a superfood is a type of food that is known to be jam-packed with nutrients, such as vitamins and minerals. There is no set definition when it comes to just how concentrated the food needs to be in these nutrients in order to be considered a superfood, but generally speaking, they are extremely nutritious and are thought to promote high energy and health in the people who consume them. Examples of superfoods include salmon, avocados, cinnamon, blueberries, acai berries, raw milk, almonds, kale, flax seeds, spirulina, and wheatgrass. These foods are well known to be highly nutritious and good for whoever eats them, but it is not known just how much of a difference they will make in someone’s health. It likely varies from person to person. 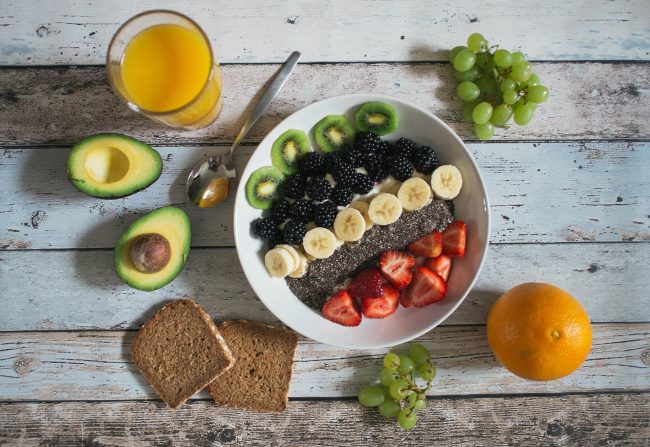 Another food trend that was very popular decades ago and has picked up momentum once again recently is low carb diets. These are very well known to help people lose weight very quickly when they cut down their carbohydrate intake drastically, as they send the body into ketosis, which causes it to burn fat very quickly. These diets are somewhat controversial because it is not known whether they are good for a person’s long-term health, but they have become very popular because of their effectiveness. Many people also argue that they are indeed healthy as long as a person consumes enough vegetables while on low-carb diets. 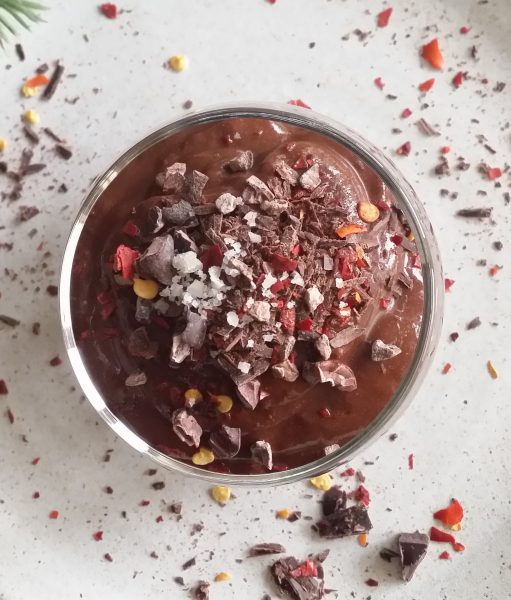 If you are looking to lose weight, sometimes you need to do more than look at food trends and just eat nutricious food. If you want to lose weight fast, you should consider the Dukan Diet. I’ve done the Dukan Diet 3 times, after each pregnancy, to get back down to my normal weight. I generally lose around 20 pounds in 2 months and reach my goal weight within 6 months. When eating healthy isn’t quite enough to move the numbers on the scale, it might be time to try the Dukan Diet. I highly recommend it.

When it comes to food trends, it is important to use your judgment. If you feel that it can be good for you, it is worth trying, but you should make sure that you are taking care of yourself first and foremost.