There was a mix up with my neighbor’s mail this weekend, and the postman delivered the Barbie Collector Holiday 2010 catalogue to my house.  My daughters are in their teens, so I have been out of Barbie mode for a long time, but I have to say that I was shocked at the evolution of Barbie over the past decade.  I know Barbie is a social icon.  I appreciate that people spend hundreds of dollars for rare and collectible edition dolls, and I understand that there is a lot of demand on toy manufacturers to outdo themselves every year.  But I still can’t get over the shock at being confronted by an 8.5″ x 11″ Barbie in a gold sequin bra, ‘down to there’ corset, butt feathers, and enough eye-makeup to make the folks at Sephora cringe. 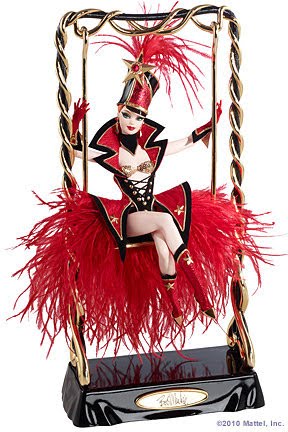 Seriously, what kind of message are we sending to our daughters if we condone this kind of slutted up outfit as OK to not only play with but to emulate?  I thought perhaps that the cover was just an attention getter, but on page 2 we have Barbie as Cleopatra: 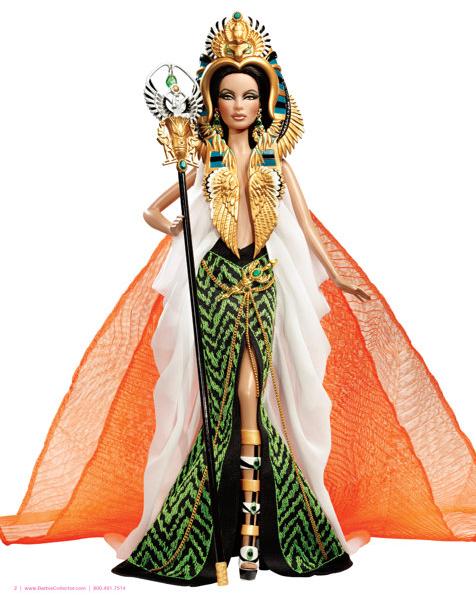 Again, what’s with the cleavage?  (I have to acknowledge that those are awesome shoes, however, and if I had a Barbie doll with that kind of footwear I’d be all over it.)  Playing the role of appropriate fashion police to young and impressionable daughters (and sons), it really troubles me that Barbie, one of the first and most impressionable toys for girls, is baring her assets as if it was completely acceptable to aspire to this kind of fashion behavior.  Isn’t it possible to achieve the same dramatic effect without showing skin down to the navel?

Mattel did get it right with the Twilight series and the Mad Men series: 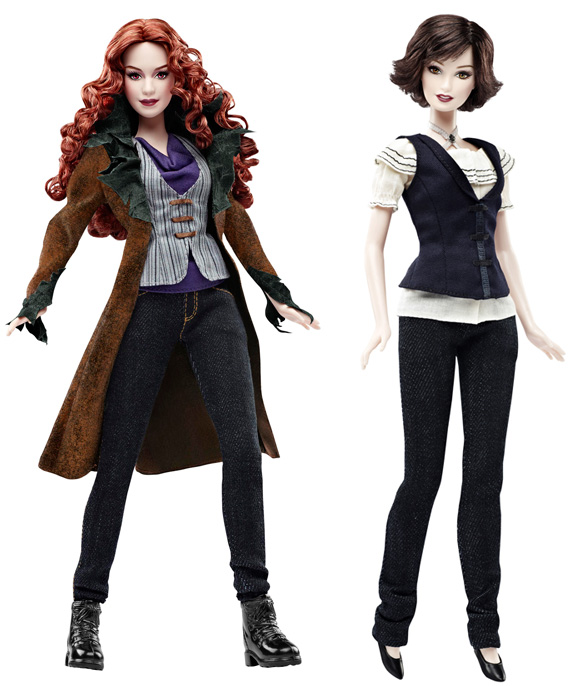 But then we’re right back where we started (sort of) with Palm Beach Swim Suit Barbie: 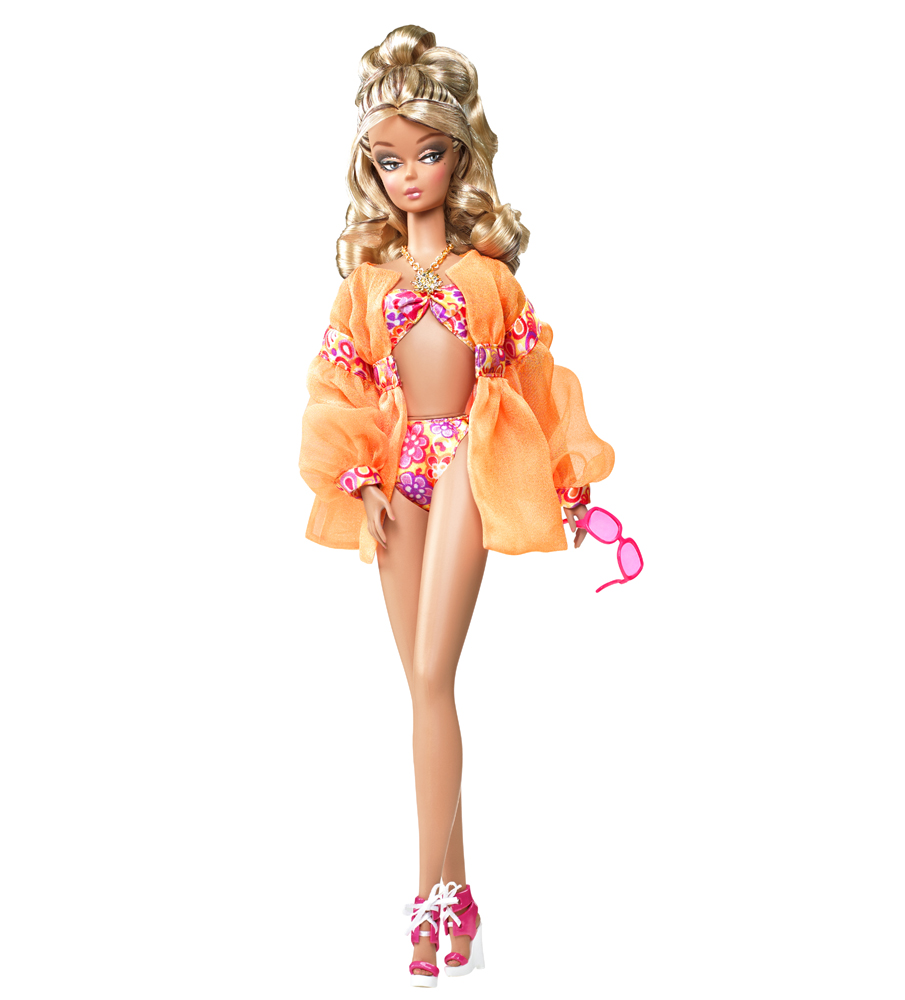 Come on, who dresses like this at the beach?  Even her expression – all come hither and tarty – sends the wrong message to girls.  I sound like my mother.  Maybe there is some truth to the fact that we all eventually turn into our mothers.  I guess if I was a child I would love to have a dress up doll that had a rockin’ wardrobe and killer shoes, but as the real life mother of real life girls with real life modern problems, I don’t think that these fashion messages are doing anyone any favors.  And the earlier we teach children to value their brains and character over their looks, the better off everyone will be.

Previous Post: « Would you wear this?
Next Post: Win an Autographed Copy of Suze Orman’s New Book *CLOSED* »