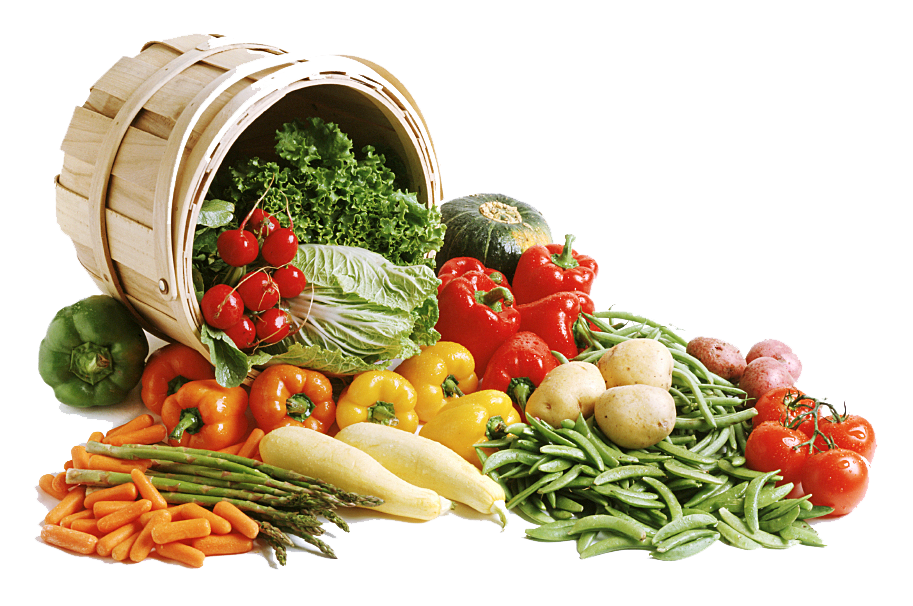 You want to eat healthy, but you’re not sure where to start. There’s so much contradictory advice, so many “get thin quick” schemes out there – all promising so much and yet offering so little.

As a recent graduate from Shaw Academy with a degree in personal nutrition, I am exciting to share with you 5 Superfoods that you should start eating right now!

Green tea also contains polyphenols, like epigallocatechin-3-gallate (EGCG), which has been heavily researched and shown to be 25 to 100 times more potent than vitamin C and E. One cup of green tea will give you about 100mg of polyphenols. This is more than you’d get from a serving of spinach, carrots, strawberries, or even broccoli.

It’s the EGCG, in particular, that’s responsible for the anti-cancer effects. According to studies, EGCG works at the cellular level, intervening against a variety of cancers like breast cancer, pancreatic cancer, mouth and colon cancer, and prostate cancer.

Cranberries are tart, bitter, and many people only like them with tons of sugar. But, they’re actually quite good for you raw. Research shows that fruit flies given cranberry extract lived 25 percent longer than those that weren’t.

But, cranberries are also a popular home remedy for urinary tract infections – and they work. The vast majority of UTIs are caused by E.coli bacteria. These bacteria need to be able to stick to cells lining the bladder or urethra. They can do this using adhesion molecules, which act like hooks to attach the bacteria to cells.

Once attached, the bacteria do what they do best – multiply. And, they cause inflammation, which produces the UTI symptoms.

Cranberries block bacterial stickiness because they contain a specific group of polyphenol molecules called proanthocyanidins. These molecules prevent bacteria from sticking to cell walls, meaning that bacteria can’t start making a home. No home, no inflammation and no UTI.

Nuts contain a warehouse of nutrition – everything from healthy fats to protein, minerals, and fiber.

People who snacked on a handful of nuts everyday lived longer than those who didn’t, according to a Harvard University study. But, on a more basic level, if you’re concerned about getting all of your minerals in the optimal ratio, look no further than the mighty nut.

Almonds, cashews, macadamias, and brazil nuts all have abundant amounts of essential minerals like magnesium, potassium, manganese, zinc, phosphorus, calcium, iron, and even copper. Brazil nuts are especially known for their selenium content.

Salmon is known for its health benefits – mostly its omega 3 fatty acids. But, did you know that fish is also a great source of minerals and vitamins? It’s true. A 3 ounce serving of salmon contains 50 percent of the RDA for selenium, but an impressive 40 percent RDA for B12.

It’s also loaded with other B vitamins and even a bit of vitamin A – a vitamin that’s difficult to get without eating liver.

The omega 3’s in salmon are a powerful anti-inflammatory and are used for everything from thinning the blood to reducing chronic, systemic inflammation.

Omega 3 fatty acids are also essential to proper brain function. DHA and EPA are well-known to provide benefits to developing brains, but also maintenance. EPA is closely related to mood and behavior.

People who consume large amounts of omega 3 also have lower rates of dementia compared with people who are deficient in this fat.

Entire books could be written on the benefits of the simple, unassuming blueberry. It’s more than a berry. It’s a powerhouse of nutrition that protects the brain. Yes, the brain. New research shows that blueberries restore cognitive performance and improve brain functioning (spatial memory) in senior rats.

This website uses cookies to improve your experience while you navigate through the website. Out of these, the cookies that are categorized as necessary are stored on your browser as they are essential for the working of basic functionalities of the website. We also use third-party cookies that help us analyze and understand how you use this website. These cookies will be stored in your browser only with your consent. You also have the option to opt-out of these cookies. But opting out of some of these cookies may affect your browsing experience.
Necessary Always Enabled
Necessary cookies are absolutely essential for the website to function properly. This category only includes cookies that ensures basic functionalities and security features of the website. These cookies do not store any personal information.
Non-necessary
Any cookies that may not be particularly necessary for the website to function and is used specifically to collect user personal data via analytics, ads, other embedded contents are termed as non-necessary cookies. It is mandatory to procure user consent prior to running these cookies on your website.
SAVE & ACCEPT
1 shares