Did you know that the federal government recommends that adults do a minimum of 150 minutes of moderate physical activity every week? A walk in New York is a great place to start! 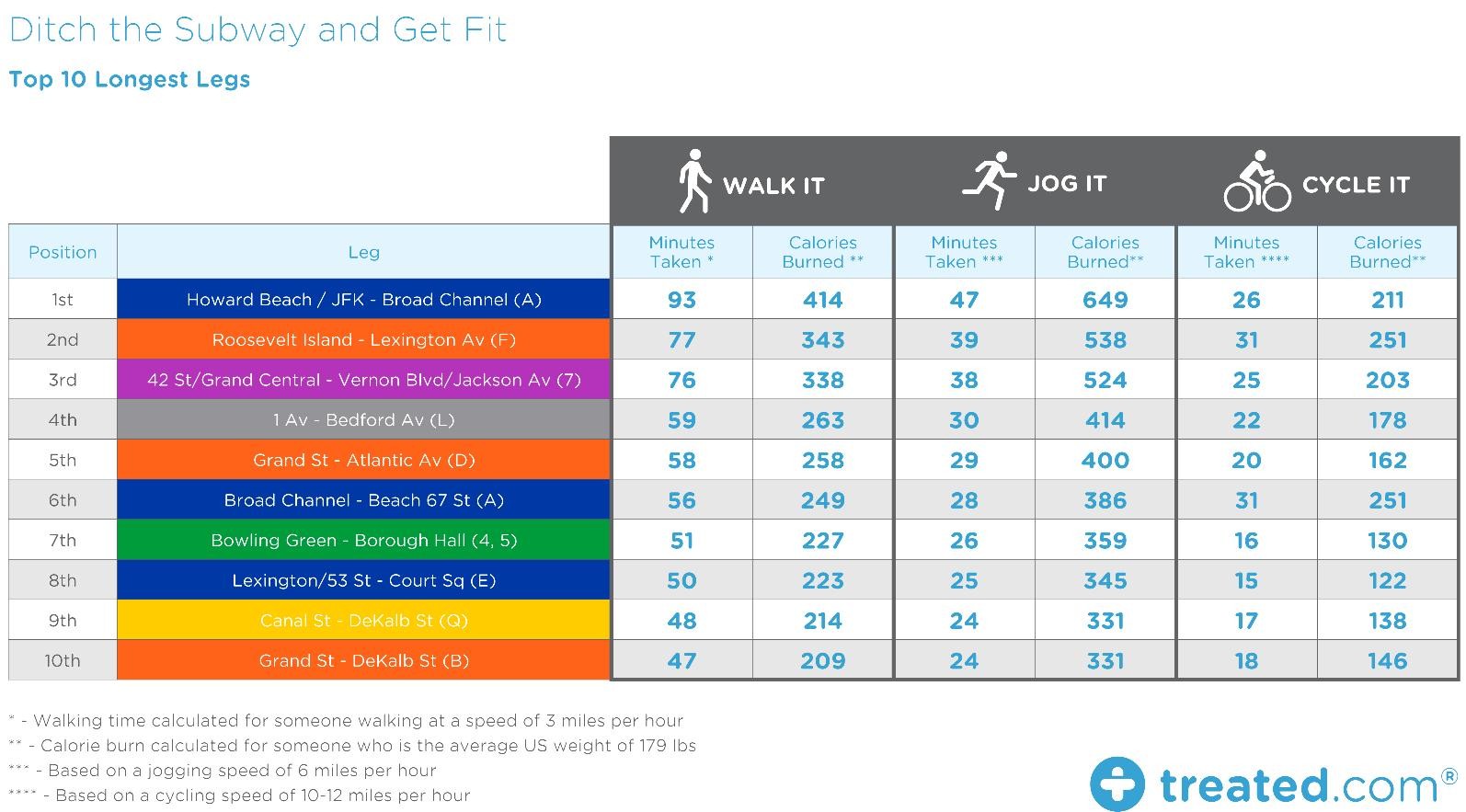 Data shows that only half of the population (49.2%) over the age of 18 are actually meeting the minimum quota. So it comes as no surprise to hear that the US now has a widespread obesity epidemic that is growing by the minute. Simple, straightforward exercises such as brisk walking and jogging, both of which are on the Federal Government’s to-do list, can aid in the reduction of weight problems such as obesity and save major trauma later in life.

Each year thousands of lives are claimed by heart disease, respiratory illnesses, stroke, diabetes and other cardio vascular conditions that are otherwise preventable. For people already suffering illness and disease that has set in from choosing an inactive lifestyle, damage may be irreversible providing action is taken before it’s too late.

The recommended minimum allowance for exercise breaks down to 30 minutes, five times a week, or approximately 21 minutes of exercise every day. And there’s always an opportunity to seek out those short stints in major cities, such as New York. The secret lies in alternating between using transportation and making a journey by foot or bike. A calorie map created by healthcare website www.treated.com and physician Wayne Osborne, identifies the entire calorie expenditure for the average man and woman for walking, jogging and cycling the distances between each and every stop on all major subway lines. The using of New York’s traditional navigation platform to inceltivize people to become more active in their daily lives is an open invitation to a nation to reverse the damage caused by negligence to health.

The American Heart Association says you have a better chance of sticking to exercises like walking or jogging than any other exercise, not only because it’s low maintenance but they are feats that people of all ages and backgrounds can incorporate into their routines. Shown below are the journeys across the New York Subway network than offer the most and least calorie burning outcomes, by walking, jogging and cycling.

This information in this article was supplied by Treated.com, an online health website.

How To Help Your Children Form a Healthy Relationship With Food

Starting the year off on the right foot by doing a