* I was hired by Timocco to share information about their products with my readers. 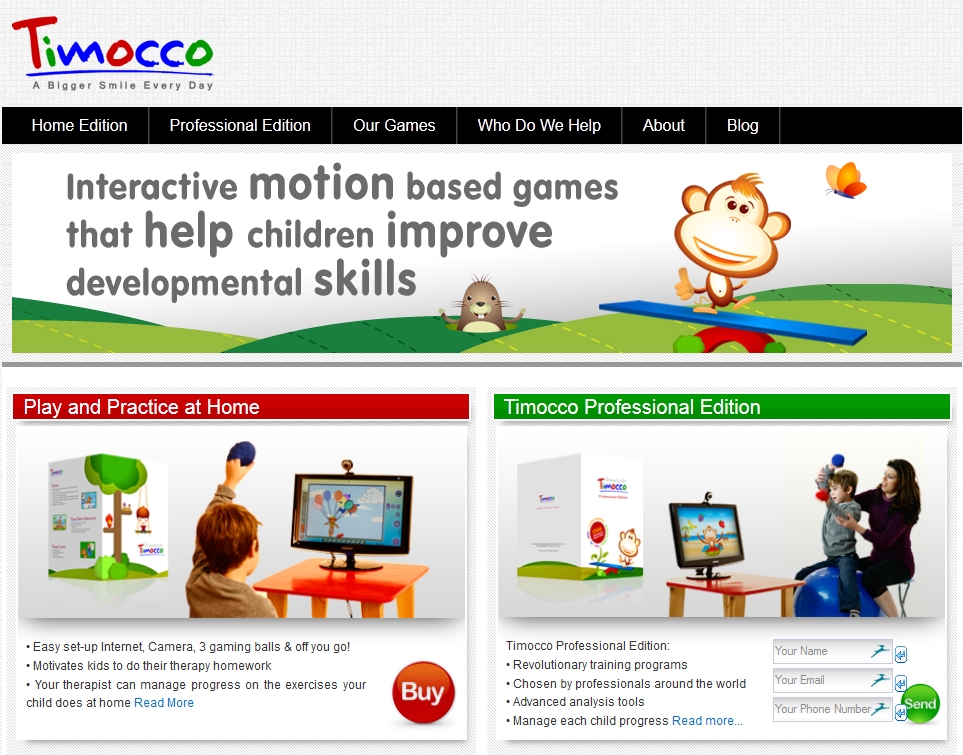 Timocco is an online virtual-motion gaming platform that is quickly revolutionizing pediatric therapy for thousands of special needs kids and their parent-therapist teams around the world. It is now found in schools, hospitals, clinics, and homes, the games blend our patented motion technology with a variety of fine-tuning options which isolate and develop therapy-related skills and abilities. Since its establishment in 2009, Timocco has grown to serve children across North America, Europe, Middle East and Asia. It’s taking the world by storm! 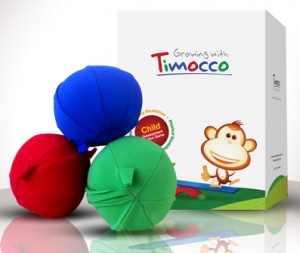 Last night I received a very emotional phone call from the father of a 6 year old girl suffering from Cerebral Palsy who had purchased Timocco’s Home Edition three weeks ago.

He said that he and his wife had been trying to get their daughter to move her right hand for over three years with no success. She just wasn’t willing to make any effort to use it.

This all changed two and a half weeks ago when they bought Timocco. Since then, they have been standing behind her watching her play, with tears in their eyes.

Timocco has encouraged her to play and have a great time, and the motivation it has instilled in her means she’s using her right hand without even noticing the physical effort it requires.

Since he called to tell me this, I’ve been walking around with a grin on my face all day! That telephone call alone is reason enough to remind me why I started Timocco.

If we made such a difference in this family’s life after only two and a half weeks, can you imagine how huge a difference Timocco could make after six months or a year?

This one phone call proved to me that we need to introduce Timocco into the lives of every family with a special needs child, searching for the right motivation to encourage him or her to improve.

Timocco was developed by a team of experts in the field of child development, including Sarit Tresser who has degrees in both Computer Graphics and also Occupational Therapies. Along with Shai Yagur, a leading mind in virtual motion and computer vision tracking technology, the two created what Timocco is today.

The software is designed to work with your browser and a web cam that is used to track body movements (similar to Xbox Kinect and PlayStation Eye) but at no time is video or audio recorded by the program.

Timocco is available for Windows as well as Mac OS and is designed to work in conjunction with your existing therapist or to augment your current treatment plan. Timocco has a staff of in-house Occupational Therapists, who can assist with developing personalized treatment plans as well. 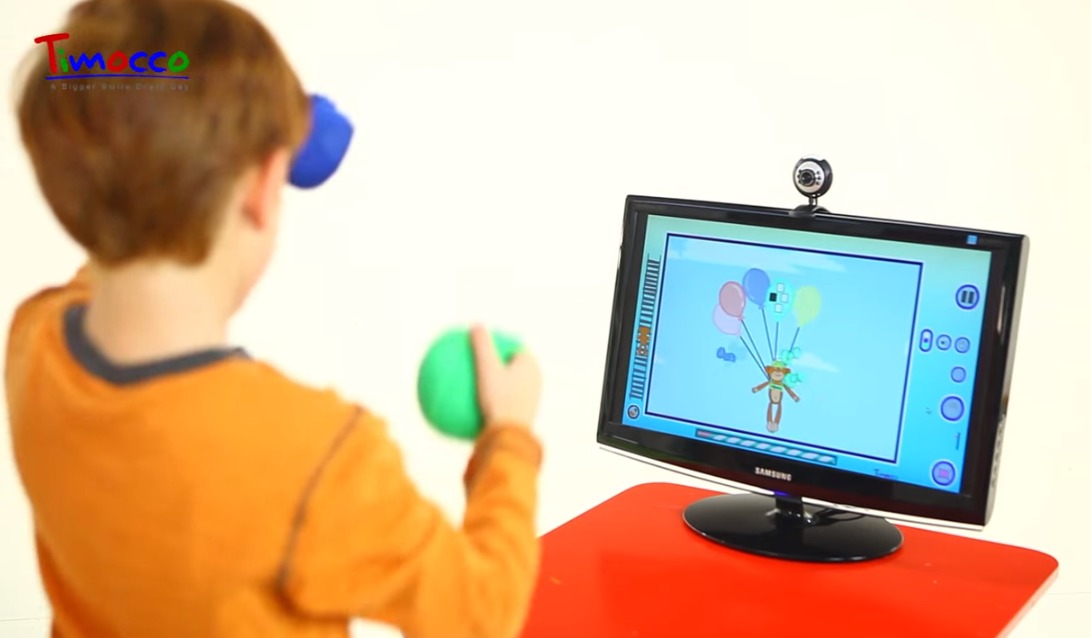 My daughter has SPD and after reading all about Timocco and watching the video below, I think this program would really help her.

Check out this short video…

You can purchase the Home Edition of Timocco here starting at $20/mo with a one year subscription (billed monthly).

This is a sponsored post on behalf of Timocco but all opinions are my own.

Previous Post: « Back To School Snacking with Arla Dofino Cheese
Next Post: Wear Your Quote on Your Sleeve (Or Your Hat!) »