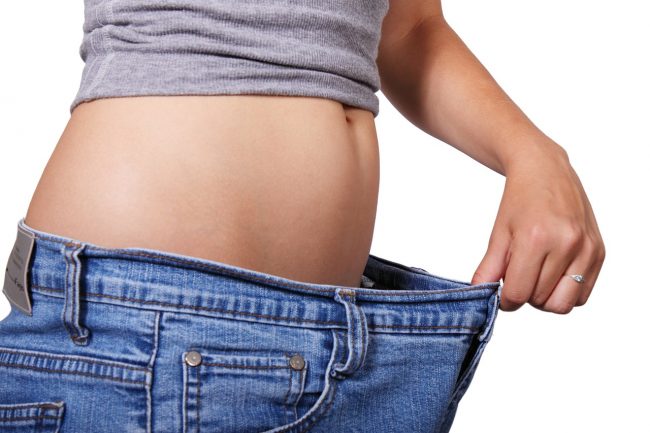 The human body is a vast wonder that scientists are far from being able to fully understand just yet. That means that we have to be careful what we do with it and more importantly what we put in it as far as food goes. Each person is different and therefore can react differently to certain foods. When you throw in a weight loss diet on top of that, you might be cutting off your body from things that it really shouldn’t be cut off from. Or even the other way around, you might be giving it too much of something that can hurt it in the long run.  That is why it is important to consult a doctor before starting a drastic diet as it might lead to inconveniences such as pooping blood, diarrhea or transit problems. Here are some things that you should take into consideration before starting a diet.

This isn’t really diet specific but it’s still incredibly important to make sure that the food you are eating isn’t contaminated with different bacteria that can make life a living nightmare for you and your body. Only buy fresh produce and stay away from shady establishments or merchants. Pay a little extra and go organic, as long as you can guarantee that what you eat is clean and safe. Also remember to properly wash it down yourself before eating produce, even if it says prewashed on the package.

Diets will tell you what you should eat and what you shouldn’t eat. But for some bodies, some of the proposals that diets come with just won’t work. And that means that you are in the risk of suffering from a lack of fiber for example, or of another important substance. Ketogenicsupplementreviews.com mentioned that the keto diet could actually be quite dangerous for most body types. Doctors will be able to tell you exactly what is safe to eat and what isn’t.

Not always what it seems

It is also important to take into account that not any disturbance you feel or see is a means for alarm. Sure, getting a doctor to check you out is never a bad idea, especially if you’re worried, but there are many cases in which you should be a lot less so. For example, eating a lot of watermelon can make it seem like you are pooping blood, but in reality, it’s just the heavy red color from the watermelon that is turning up in your stool. Things like that can get anyone worked up for nothing.

Some foods just don’t have a good effect on the body. Some diets will give you the liberty to combine multiple types of food in any way that you see fit. However, you should know that certain ailments will cause your stomach to go wild and might even cause for some more serious problems. That’s why you should be careful how you combine your products so that it’s tasty but at the same time you won’t regret it later.