Today’s tremendous popularity of smart phones has fueled rapid development in the digital world. The Smartphone market is continuously booming, and this has led to necessary consideration of the vulnerability of e-commerce and social media apps. LEOMaster is among the companies they’ve dedicated themselves to guaranteeing protection of users’ data on smart phones 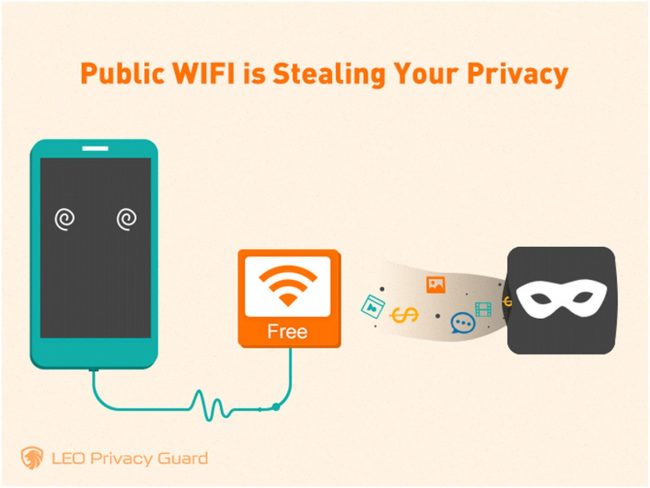 LEOMaster is among the leading mobile app developers in today’s world. Recently, they launched a brand new privacy app, branded as LEO Privacy Guard 2.0, which helps in securing mobile phones, as well as apps contained. This app has introduced incremental protection levels tailored for and matching the needs of users even better.

This is an app specially designed to keep your apps and content such as SMS messages from the others’ prying eyes. It allows you to locks apps, beyond a passcode or PIN, and users will barely notice anything different till they actually try launching one of the apps.

This can give you the peace of mind everyone is after. It has lots to offer, with different modes and ability to even create your own. In addition, it comes with fun covers for the app itself, as well as speed boost to ensure your phone is running smoothly.

1. First, you’ll have to download the app. You can do that from Google Play Store or iTunes.

2. On launching it, you’ll be prompted to input a pattern or passcode. You will ascertain not to forget it as that is what will unlock the apps.

3. You’ll then head to the main menu. From here, you will lock selected apps down first. You may simply choose apps for each mode. For instance, the default Guest Mode may prove great when handing your smartphone to kids or friends.

4. As well, you can try out funny covers, checking some that might be fun.

Key Features at A Glance

Speed- LEO itself actually runs quickly. Also, the app won’t have any significant effect on your device’s overall performance.

Theme- It’s a good-looking app, having several nice themes which you can easily install

Design and Simplicity- Their design largely focues on utility and simplicity. The main inteface has Privacy Protection, Lock and Settings tabs included. Overall, it allows for effective and individualized execution which streamlines smooth user experience.

Features- LEO Privacy Guard undoubtedly has much more than what you could be wanting. All of these has been cramped into a compact, easy-to-use app.

You don’t need to install it as Device Administrator.

It locks your apps quickly once the device is put to sleep.

There are lots of fun covers which will make things fun, and somehow innocent to those using your device.

As expected, there isn’t much bad to say regarding LEO Privacy Guard. Complains are infinitely few, but some users have recommended that clear instructions on how one’s apps get locked would have been nice, especially for new users.

This app is a great means to keep all that is yours nicely and safe. It isn’t generally about having anything to hide. It’s rather about ensuring people don’t do fishy or problem-causing things with your phone, like snooping or ruining potential surprises. At times, it may be even something much worse. As featured, this app’s app manager side seems handy, and the overall attention with regards to detail is notably satisfying.