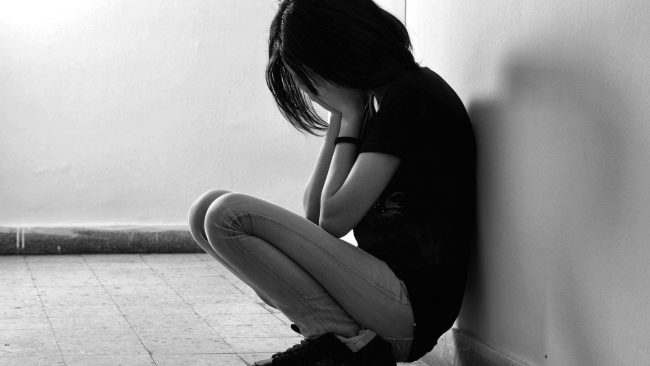 Depression is a brain disorder that leads to a lot of emotional anguish, along with several physical conditions. It was previously analyzed that depression and stress occur primarily due to a chemical imbalance. However,more recent research shows that depression could have many causes, including genetic vulnerability, faulty regulation of mood by the brain, stressful life events, use of drugs and medical problems, says an article in Harvard Health Publications. New discoveries have even suggested that there are specific changes in our brain at the time of depression. The long term effects of depression can cause a certain section of the brain to shrink significantly. Depression in most cases is linked to increased levels of cortisol,which is a steroid hormone that can damage the hippocampal neurons in the brain. These neurons are in an area of the brain that governs memory. In another study of patients of varying levels of depression, it was seen that there was a 19% reduction in the size of the left hippocampus in those who diagnosed with more severe depression.

Pills to the Rescue

Brain enhancing supplements have surfaced off late and claim to not only free the brain of stress, depression and anxiety, they also claim to have dramatic memory enhancement benefits. Moreover, brain health supplements such as Nitrovit, Alpha Brain, BrainWave Plus,etc,use many ingredients that claim to provide great results with little or no side effects. The ingredients in these supplements target the area that is affected by depression and result in improved memory, better focus, clarity of thought and heightened mood. These pills work exceptionally well for dementia patients, the elderly and people suffering from stress and depression. Remember to seek your doctor’s counsel before opting to buy such brain enhancement supplements and do not forget to read unbiased product reviews at trusted sites like Smart Pill Guide.

It is not uncommon for people suffering from depression to realize at some point. Gradually, depression starts affecting a lot more than the general mood and the effects can be physically seen as well. Among the most common symptoms of depression is an increase in aches and pains in the body, including the back, neck, head and shoulders. Such regular pain can lead to chronic fatigue and decreased libido function. Further, it could lead to an inactive routine, resulting in decreased appetite and even insomnia or over-sleepiness. Such physical symptoms can lead to further medical conditions, such heart diseases, stroke, diabetes, cancer, Parkinson’s disease and more.

Areas of the Brain Affected by Depression

Three areas of the brain are essentially impacted due to depression. The amygdale, part of the limbic system is associated with emotions such as pleasure, sorrow, anger, fear and sexual arousal. A depressed person will have increased amygdale activity. The thalamus is responsible for receiving sensory information and relaying it to the cerebral cortex. Since it governs high level functions, such as movement, thinking, speech, behavior, learning and reactions, depression could pose numerous problems. The hippocampus of the limbic system plays a central role in governing long-term memory and recollection of memories. Depression can severely affect this area and even make it shrink significantly. Fortunately, there are brain health supplements that, with regular use, offer a way out of all these repercussions.

Previous Post: « Hop On Over To Overstock.com for Easter Decor and More!
Next Post: 5 Tips For Getting Healthy This Spring! »