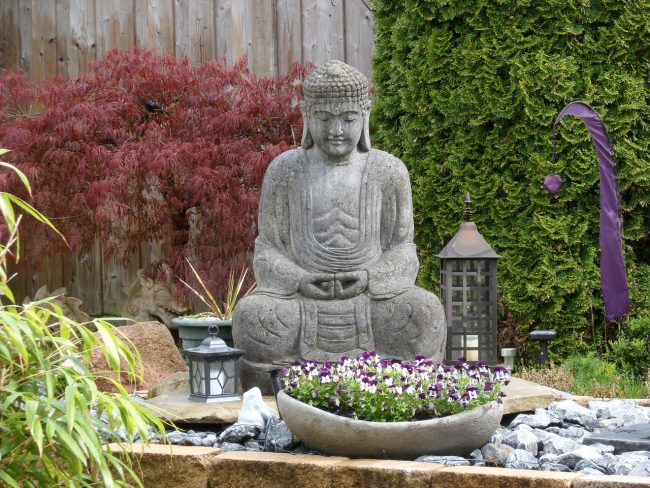 The Zen garden also renowned as the Zen Rock Garden and is famous all round the world for its simplicity and serenity but only a few are aware of the history of the Japanese Zen garden. The Zen garden or karesansui can be translated as dry mountain water, and it is said to be originated in Japan in the medieval age.  It shows cases the most interesting feature of Eastern Architecture that has managed to make it over the oceans to other parts of the world.  The concept of rock garden has become so popular that now it can be seen in various part of the world in different forms.

Though the designs of the rock garden in the world have evolved from the olden design but the Zen garden in Japan still holds the ancient essence and has remained the same. There are many people in the world who want to know about this fascinating piece of art, and you are probably one of them. Before understanding the reason behind its popularity and knowing more about it is important that you know the history of its origin and what made it so famous in the world. Here is all about the history of Zen garden depending on the various periods in the past.

The Heian period is said to be the fifth major period in the history of Japan after A.D.  This period existed between the years of 794 to 1185 and is the last period of classic Japan. Zen garden has existed since this period as the historians have found its evidence in the record keeping documents and the gardening manuals.  These manuals were very detailed about the designs and explained every possible bit about them. The Zen garden has been placed in a dry area, and the actual reason for it is that there were no trees or lakes nearby. The rocks placed were to symbolize the mountains and they were placed in such a manner so that they can resemble the lower hills as well as the ravines. These rock gardens are said to be the original ones from where the idea of all the other gardens has emerged.

The other styles of rock gardens were built on ponds, streams, great river style, the mountain river style, the marsh style and various other styles too.  The factor which became common throughout the Heian period was that they all made the use of gravel or the white sand.  These rock garden designs were used near the temples and shrines and were considered to be the symbol of purity by the Shinto religion. Just like the olden times, the Zen garden will also be used in the future as a place to meditate and found piece. 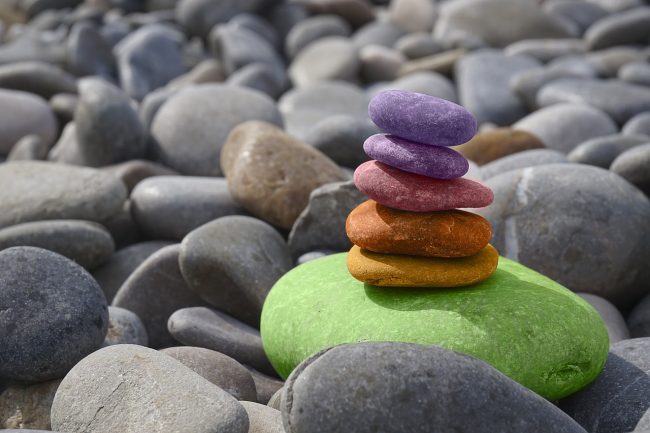 The Muromachi Period happened in the same time when the Renaissance period was prevailing in Europe.  This period has witnessed the beginning of various well-known rituals in Japan and about the Japanese culture like the Japanese tea ceremony. The Zen Buddhism was introduced in Japan during the beginning of this period, and the religion became the favorites of warlords because of its emphasis on discipline.  It was this period when the Japanese Zen Garden started to take the place of meditation spot which was the gardens and temples previously. The importance of rock garden increased in this period when the stone became representatives of petrified landscape and nature. They symbolized the unchanging characteristic of nature.

The new styles of rock gardens were started to take shape in this period when a Buddhist monk started creating a Zen monastery from a temple by building some of the rock gardens in more modern ways and styles.  These types of gardens created by the monk demonstrated the shift of the Zen Garden from the traditional ways in Heian Period to the modern styles in the Muromachi period.

This period has witnessed one of the most famous Zen gardens of today which is a rectangle in shape with the five groups of stones surrounded by white sand. This garden is said to be best seen from the veranda surrounding the residence of the abbot.  The Zen gardens have laid a major impact on the art, religion, and writing of the Japanese culture. 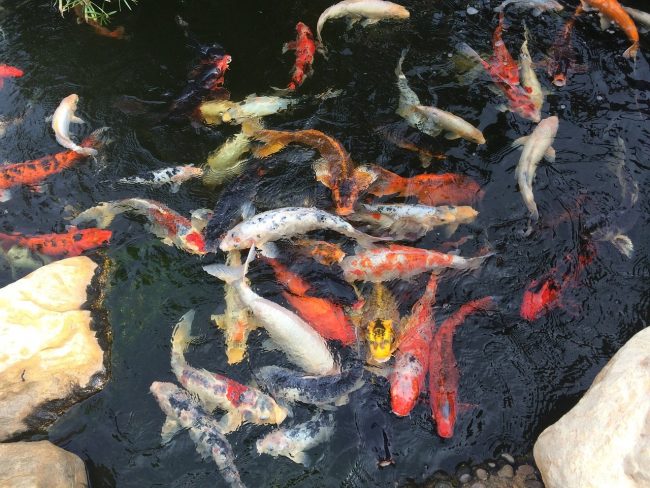 By the rise of the modern period in the history of Japan, the Zen gardens started to fall out of fashion when the promenade garden began taking over the Zen gardens. The one place where these gardens continued to survive was the Zen temples. These gardens were traditionally built in the areas where water was not the practical tool, but by this period the new style of Zen Gardens involving water was started to come in the picture. By this time the Zen rock Gardens grew their wings, and this concept was started to move out of Japan to the other parts of the world too. By mid- twentieth century these gardens were moved to the borders of China and some parts of North America as well.

During the latter part of the nineteenth century, the very famous Kyoto’s T?fuku-Ji temple was destroyed by fire along with which the rock garden also destroyed.  After that, the temple was rebuilt by an architect who created the Zen Gardens which exist there till date.  Four different Zen Gardens were created by him each one of them facing the four sides of the temple. These gardens symbolize the four different periods and are truly a walk from the history.

These gardens became very stylish in UK, Italy, France and other parts of the world by the end of the nineteenth century. The Japanese Zen Rock gardens can now be seen all over the world where each place has added on its unique taste and style to the garden.  Where the ancient Zen Gardens today are a piece of history to cherish, the modern and evolved Zen gardens are contributing in business and residential landscaping as a tribute to the vast and rich history of the Japanese Zen garden.

How are you staying cool this summer? Thanks to ou

Who gets excited about custom address stamps? ME,

Fresh outta the tub and wearing their new matching

How are you staying cool this summer? Thanks to ou

Who gets excited about custom address stamps? ME,

Fresh outta the tub and wearing their new matching