Are They Actually Genetically Gifted in the Art of Chic? 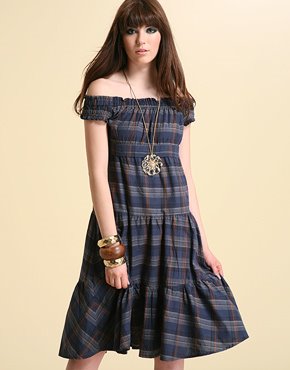 My answer would be a resounding “YES”.

The year was 1992. It was a frigid and snowy December, so, at the spur of the moment, I chose to go to Paris for the first time. Why not? I was a footloose-and-fancy-free twenty-year-old college student on winter break. I had saved up some money too but cashed out a small amount for clothing shopping. I was bursting at the seams to immerse myself in everyday Paris street fashion and to get my hands on it for myself. I felt like Cinderella waiting for my fairy Godmother to wave her magic wand. I had visions of returning to campus, utterly transformed, into a real Parisian Fashionista. 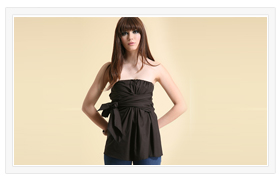 Still, I packed all of what I considered to be my most chic clothes because I didn’t want to stand out. In other words, I decided not to tour the city in tennis shoes, my college sweatshirt, and old holed-up sweatpants.

I had secured a host family through a friend and they met me at the airport in Paris. I was dressed up, for an American, that is.

But, when I stepped off that plane, I was utterly flabber-gasted.

In short, I was OUT OF MY LEAGUE.

I was very self-conscious as I met my host-family, but they greeted me warmly nonetheless, as I verbally stumbled around in broken high-school French trying to communicate with them politely and express over-whelming gratitude for them taking me in on short notice. Luckily, the two sons spoke English fluently and seamlessly switched into English without embarrassing me. Not only were these people extremely well-dressed and thin, they had an inherent grace and subtlety that is rarely found in America.* 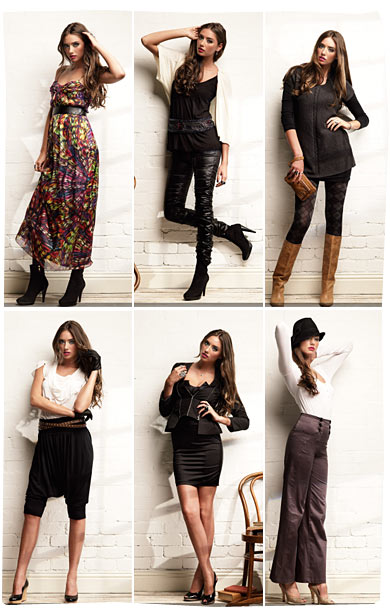 One of the sons took me around Paris each day. The family bought us metro passes and we saw all the sights– the Eiffel Tower, La Louvre, La Musee D’Orsay, The Tuilleries Gardens, and of course stores. Oh… the stores. Sigh…

I quickly found the chain store of my dreams. It was called Kookai— pronounced coo-K-eye. They had runway fashion at reasonably affordable prices. Heck, I could afford them on a college budget, so that must have been really affordable. Everything in the store was cut perfectly, had some stretch to it, and was tailored for slight curves. In short, I had found Parisian Fashion Nirvana. Yes, I had certainly arrived.

I stocked up on a black trench coat, fitted shirts and skirts, colored and tailored jeans, high heels, and tons of scarves and accessories. After I put on my Kookai outfit, I soon blended in with the rest of the women I saw walking down the street. And, I was no longer so deeply embarrassed over my appearance. I still wasn’t “French-thin”, but at least my clothes didn’t scream out, “OH look, an American at twelve o’clock!! Duck into your newspaper, unfiltered cigarette, and espresso!” Yes, all those chain-smoking, newspaper-reading, beret-wearing Frenchies couldn’t even spot me coming. Ah hah, I finally had my edge.

My favorite spot in Paris was to be the Pere La Chaise cemetery. My French hosts sighed and smiled knowingly as I begged to see Jim Morrison’s grave. I asked, “I know Pere la Chaise is large, but do you happen to know where to find Jim Morrison’s grave?” Does the Pope wear robes? “Mais, oui,” was their response. And another knowing smile.

The host son took me over there. When we entered the cemetery, he blandly stated, “Follow the graffiti”.

You think Jim Morrison caused a stir when he was alive? That’s nothing. The attention he gets after his death is really something. He died in Paris of a drug overdose and was buried in the same cemetery as Frederic Chopin, George Sands, and many other famous authors and artists. But, is there graffiti pointing the way to their graves? Nope. There’s no spray-painted, “Find Frederic Chopin over here…” It seems the classical music lovers either don’t come or don’t carry spray paint cans with them when they do come. 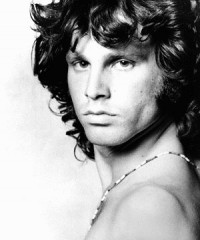 But, that old Jim– that imp and trickster.

As soon as we entered the cemetery, old tombs dating back to the 1800’s and even later were spray-painted in ENGLISH with “Jim this way…” and “Keep going, You’re almost to Jim…” and “We LOVE U, Jim!!” We didn’t even have to take one single look at the detailed map we had of the cemetery. There it was, in plain graffiti, directions to Jim’s grave.

When we arrived, around 10am, there were about 20 other people there holding vigil and lighting candles. Some were singing songs on guitars, some left dried roses, others left cards and hand-written poems. Many looked somber, and almost everyone looked Bohemian. They hardly noticed us as they crooned away in bad English, “Break on through to the other side… Whhaaaooooo!!”

I took out my video camera to capture this (yes, my dad sent me with a video camera), and no sooner had I taken out that camera than someone from the French police yelled something and came over. My friend kindly explained that the city of Paris had banned video cameras on the grave and I could be fined if I didn’t promptly put it away.

No, this was not out of reverence for Jim Morrison.

Apparently, the city of Paris was mighty ticked-off that Jim Morrison brought so much attention to the cemetery and caused so many spray-paint wielding youths to come in and vandalize other people’s tombs. But, let’s put this in perspective. There is even graffiti in Egypt on tombs dating back to the BC times. Invaders, Greeks and other ner-do-wells, liked to carve out statements that they came, they saw, and they, sort of, conquered. And that carved graffiti still exists today– and Classics professors in college always like to talk about it. So, it’s not like this was something new.

Still, the city of Paris, at the time, was actually SUING the estate of Jim Morrison to have his body moved. They wanted to kick him out along with all of his Bohemian graffiti followers.

Yep, Jim was still playing tricks even after his death…

READERS: Did you like this blog entry? I have many more about France and fashion since I ended up living there for over three years in total. If you liked this blog entry, please leave feedback and I’ll write a part 2.

*No offense intended here with the America comment: I LOVE our good USA and you’d have to pry my citizenship out of my cold, dead hands. I still believe, even amidst the economic down-turn, that we are the most fortunate, prosperous, creative and liberated country on Earth. It doesn’t take much to get me to wave a flag– even with America’s faults.