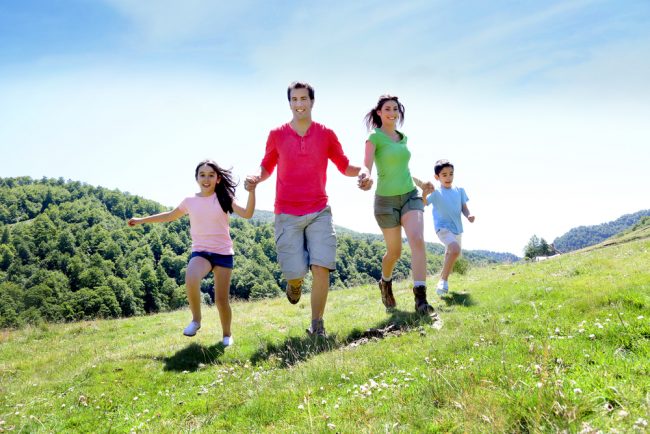 Over the past 15 years the average age of women having their first child has been steadily rising and so what was once a major concern over teen pregnancies seems to be relaxing to some extent. Some statisticians believe that the decrease in teen pregnancies is largely responsible for the increase in the average age in women having their first child but the bottom line is that women really do seem to be waiting longer. Will the numbers keep going up or will the trend fade away into the sunset like so many others? Although no one knows what the future will hold, the answer lies in understanding millennials who are the largest generation to come along yet.

What Exactly Is a Millennial?

Oddly, there seems to be a bit of discrepancy as to just exactly what constitutes being a millennial. Although most people agree that the generation began in the early 1980s, some say it can be defined as those born between 1981 and 2000 while others say the millennial generation is defined by those born between 1982, 1983 or 1984 (take your pick!) and the late 1990s. So which is it and is there really that much of a difference to argue over it? Probably not. Even so, those born in the latter years of the generation are probably just now coming of age to have children while many of those born in the early years are probably just about ready to have their first child. Why did they wait so long? Actually, there are a number of theories and each seems just as valid as the next.

Throwing Around a Few Theories

Some sociologists believe that the reason so many women are waiting longer to have children is largely due to the fact that couples are waiting longer to get married. The theory is that this generation wanted time to experience life prior to committing to a lifelong relationship but there are those who believe that having their fun and freedom wasn’t as important as getting established before settling down was. In either case, the end result is the same. Women are simply waiting longer to start a family. It is common to hear this generation say that they wanted to have a home and a career so that life wouldn’t be a series of struggles.

Most millennials, men and women, are extremely terrified that the bottom will fall out of the economy. Many were quite young when the bubble burst in 2008 and 2009 and they saw their parents get laid off work, never to be reinstated. Recovery was slow and in many parts of the country the economy hasn’t even stabilized yet. This is one of the major reasons why millennials are working harder at younger ages and are driven to have more. However, that seems to be prevalent among the earliest of the generation because those born in the mid to late 1990s are characterized as not being overly industrious.

What Millennials Want Before Having Children

Today’s couples are looking to have a career with a future and also a stable income. They want to establish good credit so that when they are ready to buy a home they won’t even need to think about how to qualify for a conventional mortgage – they will have credit good enough to be considered by most primary lenders. Unlike young people in the 1950s and 1960s, most of this generation isn’t looking to fit a mold. They aren’t seeking approval from their peers as much as boomers did at this age but what they do want is everyone around them to have a social conscience. They choose their friends and even the brands they deal with on whether or not they care about such things as the ecology and are often on the forefront of social causes.

Whether women of today are waiting to have children in order to have a solid foundation to bring them home to or simply want time to enjoy the single life before settling down, the fact remains that the average is going up. In the year 2000 the average age to have a first child was 24.9 but by the year 2014 that age rose by 1.4 years to 26.3. Yes, lower rates of teen pregnancies could be a factor but it appears as though the main reason women are waiting longer is because they want to have a home, a good job and a future to look forward to. For whatever reason, it’s good to know that babies are not being born as often to parents who are children themselves.

Previous Post: « Behold The “Power of 7” Laneige Beauty Routine
Next Post: Back To School Shoes For Girls from Khombu »