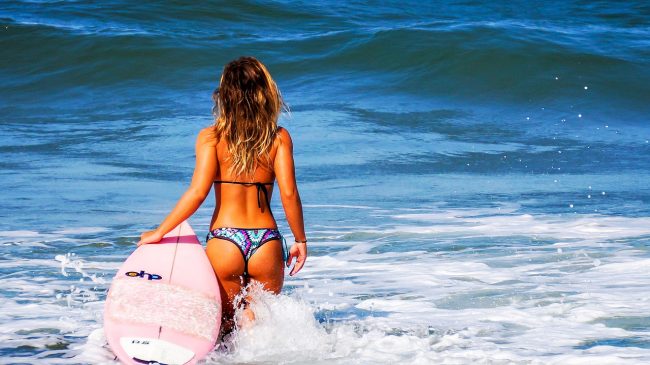 If you struggle with areas of fat deposits that can’t be eliminated regardless of how much you exercise or how many diets you try, then you should try SmartLlipo laser liposuction.

What is SmartLipo and does it work?

SmartLipo is a less invasive procedure of liposuction, and it can be used in the same areas of the body as traditional liposuction. In case you’re looking for the best results with the shortest recovery time and the least discomfort, SmartLipo is the perfect aesthetic procedure for you.

The laser used by the intervention pulses to destroy the fat cells by using a fine cannula. The laser’s heat will melt the fat, and suction will remove most of the melted fat. The remaining fat will be aspirated via lymphatic drainage. The SmartLipo procedure can also coagulate the tissues, leading to an increased production of collagen and tightening of the skin. The final result will be a smooth and sculptured finish, and it will take several months to see.

This is the third generation of SmartLipo that offers greater fat reduction and skin tightening. It is the first laser lipolysis technology that uses three wavelengths which are all absorbed by fat.

The benefits of using SmartLipo Triplex include the following:

After undergoing SmartLipo at an established center like the London Medical and Aesthetic Clinic, your body contour should gradually improve with results starting to become visible within a few weeks.

5 Tips to Choosing a Liposuction Doctor

The Do’s and Dont’s of Losing Weight

Previous Post: « 6 Constructive Activities that your Kids Can Enjoy during Summer Vacations
Next Post: Workouts the Entire Family Can Do Together »

SHOP WALLET ON A CHAIN