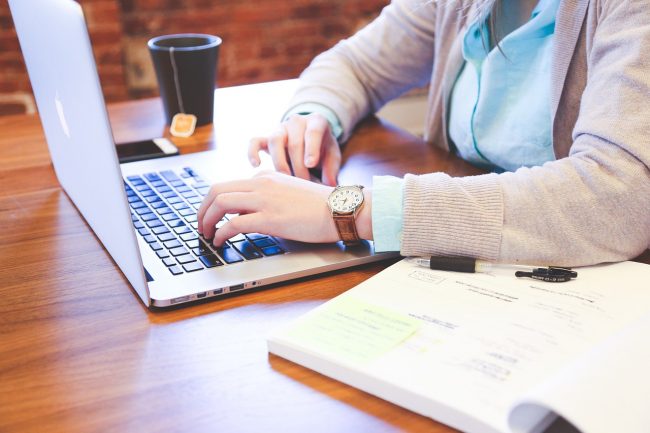 Women make up a good chunk of the working population, so leaving them out of the equation when it comes to the world of business makes absolutely no sense. Today women can gain the same educational level as men, and they have the same rights as men. We also now know that women can display exactly the same abilities as men, so there is no reason for them not to be able to play the same roles with an equal or exceeding amount of aplomb. The role of women in business is exactly the same as the role of men because women are the same as men in terms of their capability, education, ambition, and talent. Women in business represent a huge boost to the economy because it means that almost double the amount of people are able to produce labor. They are also useful in encouraging others. There has been much research done into the effects of peer pressure and ‘normativity’ in pushing girls and women out of certain fields, particularly the STEM and other ‘hard’ fields. Seeing professional women be involved in these careers, particularly if they are thriving in them, can be a huge boost to those girls who need someone to look up to as they pursue their own studies.

Women have traditionally been responsible for the bulk of the childcare and homemaking, so they can normally demonstrate the ability to multi-task, and are normally also good in a crisis. These skills move over into a business environment very well indeed, showing that women can thrive in that environment. These skills are useful if a woman decides to take a job in an existing company, or if she decides to start up her own business, though they would perhaps be particularly helpful in the latter case! Other skills are helpful too, such as the ability to help other people coordinate within the group, or perhaps to help them coordinate with customers if it is a customer facing business. All of these skills are expected of everyone in business, but women have them just as much as men do, and to keep them out of the workplace would mean a significant loss of talent, not to mention the huge effect it would have on the economy.

Whether or not women are actually more emotionally intelligent than men, societal expectation pressures them to be so. It is also true that women are better at co-operation and co-working than men generally seem to be. All of these are necessary skills for customer-facing jobs, as dealing with customers all day can be particularly stressful, even leaving aside the more difficult people. Having the ability to work together, and inspire people to work together, is also useful when working alone, as it makes co-ordination with different vendors and end-line shops easier to handle.

In the modern world, women in business have one particular role above that of men. As was mentioned in the introduction, even with the modern emphasis on women being an equal and important part of the workforce as men, there is still a lot of pressure put on women’s shoulders. Part of this is perhaps that many aspects of work are still seen as male-dominated – look at Mike Pence’s decision to not spend any time alone with a woman, for example. It shows just how many men are still in the upper reaches of business; no woman would ever be able to progress through business (never mind to the level Pence has achieved) while avoiding men. Men still dominate the working world, to the point where most of the senior positions in companies are occupied by men, and men still have most positions of power. Beyond the obvious need for encouragement of the skills and talents which will allow women to rise to these positions of power and have the ability to make a move for them, we also need to focus on encouraging girls into educational subjects where they previously did not receive a lot of support. The STEM fields, in particular, are notorious for being male-centric – to begin to address the imbalance between the genders in work environments, we as a society need to focus first on encouraging girls to take these subjects while in the educational system, in hopes that they will continue on and start forging a career out of them.

The role of women in business is essentially the same as that of men, with regards to them needing to hold down a job in order to provide for themselves and their families, but there is also an additional component in terms of women in business serving as the means of inspiring other women to follow in their footsteps, and perhaps achieve even more by themselves.

Previous Post: « Why You Should Go To Phuket For Breast Implants
Next Post: Get Ready for 4th of July With These Great Deals »