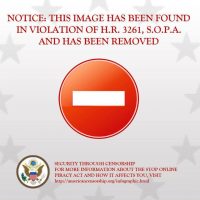 SOPA & PIPA: Typically we do not take a stance on political issues because our core focus is on our readers. However, several of our readers and friends have requested that we make a public statement about SOPA & PIPA.

While we support the goal of the legislation to reduce online piracy. We do not feel that this particular legislation will help achieve that goal and may actually cause harm to our fellow bloggers, readers and the internet in general. We do not support SOPA or PIPA.

The Internet blacklist legislation—known as PROTECT IP Act (PIPA) in the Senate and Stop Online Piracy Act (SOPA) in the House—invites Internet security risks, threatens online speech, and hampers innovation on the Web. Urge your members of Congress to reject this Internet blacklist campaign in both its forms!

Contact your representative and senators and tell them to oppose these disastrous bills.

Write To Your Representative 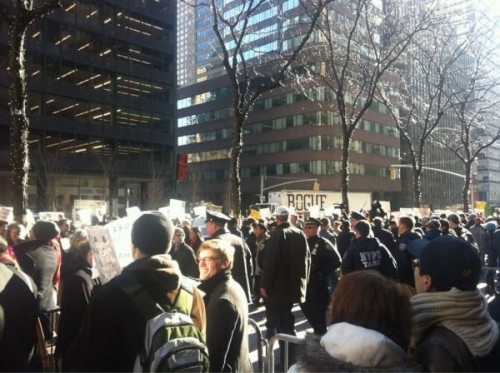 How SOPA would affect you: FAQ

It’s Not Over: SOPA’s Chief Sponsor Isn’t Backing Down

Please leave comments with any additional information you’d like to add, your thoughts or your concerns about this subject!