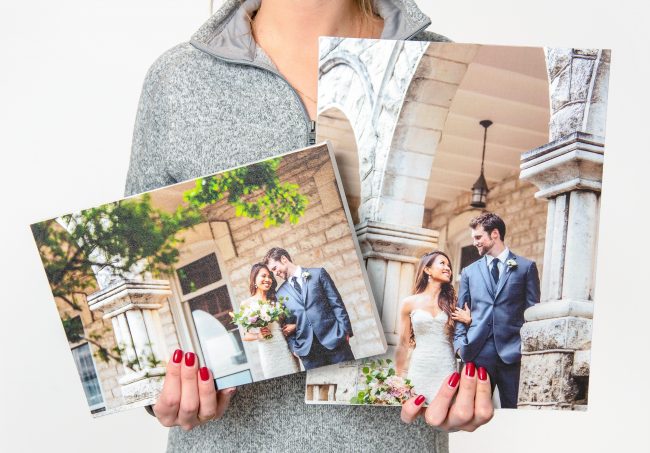 It’s the big thing in modern deco right now; the sight of huge canvas wrap prints hanging on the wall for all to see. They inject a lot of personality into a home, but it could be said that recent technology has made them somewhat harder to perfect.

When we talk about this recent technology, we’re actually referring to the smartphone. The era of the typical digital camera seems to be going and in its place, at least for the Average Joe, is a smartphone that holds just as many photo-taking capabilities.

Of course, when you are snapping away on such a small screen, questions start to be asked about the quality of the end result on the canvas. This is the reason this guide has been put together, as we take a look at some of the best suggestions to take canvas wrap-ready photos on your smartphone device.

Make sure your resolution is the maximum possible

The way in which you configure this first suggestion is going to vary between devices, but the basis of it is making sure that you are shooting at the highest resolution that you app allows. Fortunately, in the case of the iPhone, the built-in camera already does this. However, in the case of other photo apps, this isn’t necessarily the case.

It’s mainly photo editing apps that are affected and countless photographers have experienced the pain of making edits, only to see that the photo has been downsized in the whole process. The vast majority of apps have a setting to turn maximum resolution shots on and unsurprisingly, this is the approach that we think you should opt for.

Know your phone (or specifically, the resolution)

Following on from the previous suggestion, it’s always worth knowing exactly what resolution your phone is able to shoot at. It goes without saying that this is a figure which has been increasing over the years and those of you with new phones will almost certainly have a much better resolution.

For those of you who want to print at 300 DPI, it’s generally suggested that a 22MP camera is going to reach its potential at 18.05″ x 13.54″. This is obviously quite an important statistic and one that you should bear in mind when you select which canvas size you are going to print on.

Make sharpening your No.1 editing functionality

Nowadays, there are all sorts of high-profile editing techniques available. Well, for the purposes of printing on a canvas, our argument is that one of the old classics is the best available – sharpening.

We all know what this technique does; it adds much more clarity and contrasts to the standard image. This is something which is crucially important when it comes to canvas prints. They are huge in size, and this means that the edges need to be sharpened so no quality is lost to the naked eye.

Fortunately, this is a technique which is almost automated – with several apps facilitating the process very easy.

Previous Post: « 5 Tips For Finding A New House In Dublin
Next Post: Outdoors: Tips For Mountaineering Fun With A GPS »