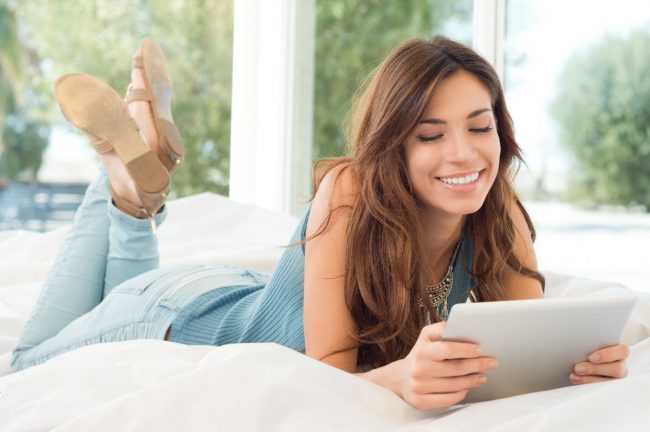 As a parent, you must have already taken on the challenging undertaking of protecting your youngsters from ubiquitous threats in the digital era. When you’re up against nuisances like pornography, cyberbullying, predators, and other such elements, you, of course, need as much assistance as you can get. This is precisely where parental control apps like ShieldMyTeen are proving to be of great help.

However, if you’re blindly putting your faith in such tools and starting to believe that they are more than capable of shielding your kids from the negative side of the internet on their own, then you’re clearly mistaken. What you need to remember is that parental controls are just there to assist you in your endeavor, not completely take over the reins from you.

In case you’re wondering why we’re calling over reliance on parental control tools a bad idea, allow us to elaborate.

Kids are getting smarter

Underestimating what your kids are capable of is probably the biggest mistake you can make. Having opened their eyes in a world filled with advanced technology, they clearly enjoy a slight intellectual advantage over previous generations, including you. No matter what challenge you throw at them, they’re bound to overcome it sooner or later.

Parental controls are no exception to this despite the massive effort developers put in to improve their reliability. Kids either turn to the web to find a workaround or they keep tinkering with their supervised devices until they’re able to figure out how to undo the protection without letting you catch a whiff of it.

Putting so much faith into an app that is facing imminent defeat would certainly not be your smartest decision as a parent.

Let’s get one thing straight – parental controls are a godsend in today’s technological times. Without them, fending off the relentless digital threats circling the always-connected generation would have proven nearly impossible. That being said, it’s important to realize that such tools have their limitations.

Firstly, the protection they offer depends entirely on the features already present in their arsenal, and while this arsenal has been growing consistently over the years, there’s still a lot of threats that it hasn’t been able to tackle yet.

Secondly, parental controls can only work on devices they’re installed on. A child only needs to access the web through someone else’s smartphone or computer to exit the protected environment and land themselves amidst a plethora of threats.

Kids simply love their privacy and freedom, holding the two almost sacred. Anytime you move in to take either of the two things away from them, they’re bound to put up resistance and do everything within their power to make you reconsider your decision. If you don’t, they’d throw tantrums, plead, and even emotionally blackmail you. If all else fails, they might go for the worst possible route, i.e. distancing themselves from you after declaring you an insensitive and hateful individual. They might not realize that by monitoring their online activities, you’re just trying to make sure they’re staying out of harm’s way and are not stuck in a difficult situation. They’re likely to misunderstand your concern for a hostile takeover, convinced that you’re aiming to deprive them of their basic rights such as privacy and freedom. The situation has a possibility of escalating to a point where you’d be losing a lot more than you’ll be gaining from electronic supervision.

Parental controls are a great way to childproof the internet and web-connected devices, but if you misunderstand their role and overestimate their capabilities, then you’re basically making them ineffective and even detrimental to your cause, i.e. your child’s online safety. Make sure you recognize your own role and play it actively and vigilantly in order to make the most out of the available parenting aids.

Previous Post: « Today’s Outfit: Soft Comfort Ankle Booties
Next Post: How to Successfully Work from Home as a Marketing Professional »