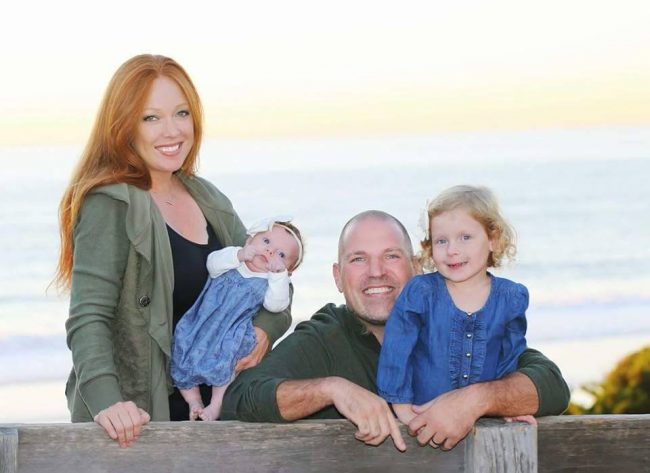 Entrepreneur Neil Billock has moved to Dorado, Puerto Rico with his wife Nicole to begin an office presence in the Caribbean island. Billock has plans to continue engaging in consulting work for various marketing groups in the United States. Neil will be joined by his wife Nicole and their two young children.

“I’m really excited about my latest adventure,” Billock says, “Puerto Rico is an absolutely amazing place, I’ve visited the island on numerous occasions over the past ten years and have various contacts and friends living near our new house in Dorado. This will be a great opportunity for our kids to grow up in a rich and vibrant culture that will put them out of the comfort zone.”

Neil Billock spent years working in the marketing industry in the United States. He was part of the team that brought Vertical Direct Marketing Group into the forefront of the United State’s advertising industry. His involvement with the group put him in a position to have a successful consulting career. He now works for various small to mid-size advertising firms and aids them in creating direct marketing strategies that will optimize their clients marketing performances.

“I’ve spent over 20 years working in high-level business operations, at the beginning of my career I focused on being in the prime locations that my industries operated in. But over the past two decades technology has changed the landscape of business. I found myself having less face-to-face interactions with clients and instead e-mailing and calling when communication was necessary,” Neil explained, “Now that the majority of my business is conducted online, I felt it was a great time to fulfill one of my dreams of living on a Caribbean Island.” 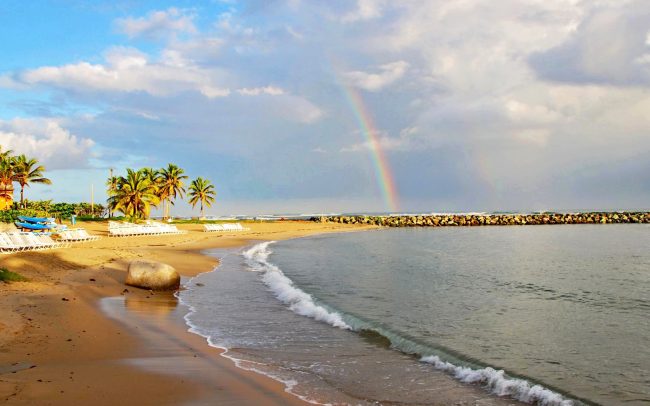 Puerto Rico is an incorporated territory of the United States. Due to its proximity and government ties, Puerto Rico has long been a popular destination for American’s seeking to live abroad. The nation has just over three million inhabitants. While its primary language is Spanish, many of its residents are also fluent in English. While the economy is primarily based on manufacturing, in recent times finance, insurance, and other services have experienced an upswing in the area.

Nicole Corah Billock, the formerly California based entrepreneur, is overjoyed by her decision to uproot her life and move to Dorado, Puerto Rico. Her and her husband, Neil Billock, made the decision late last year to follow their lifelong dream of living on a Caribbean Island.

“The kids have definitely experienced a bit of culture shock since leaving the United States,” Nicole says, “But that’s exactly what we were hoping for, we want our children to grow up in a variety of rich and vibrant cultures that allow them to see the benefit of travel and immersion in places outside of home.”

Puerto Rico is currently an unincorporated U.S. territory, the nation has just over three million full-time residents. The majority of its inhabitants speak Spanish as their first language, although English is quite common. While the island is subject to many of the rules and regulations that U.S. states are – they notably do not have to pay U.S. federal income tax. This makes it a popular destination for ambitious professionals looking to live in a more tropical region that has a close proximity to mainland United States. Dorado is a beach-side town on the North coast of Puerto Rico. The area is a known as a hotbed for tourism due to its beautiful resorts and waterfront properties. The area is also home to a number of premier golf clubs, and is therefore a popular destination for expats.

While moving to a country that speaks a different language would traditionally be seen as intimidating, Nicole claims the experience has been great. “Considering we lived in California for a large portion of our lives, Spanish has been a language that we have always been mildly proficient in. Moving to Dorado means that we will be able to increase our Spanish abilities in an authentic environment – we’re hoping that the kids will be completely fluent in the next couple of years. Language is an invaluable skill in the modern world of globalization.”

The couple are hoping some of their friends from home will eventually take the same leap of faith and move out to the island with them. “We have numerous friends who have always dreamed of doing the same thing – we’re hoping they decide its worth the risk and move out soon,” Nicole says.