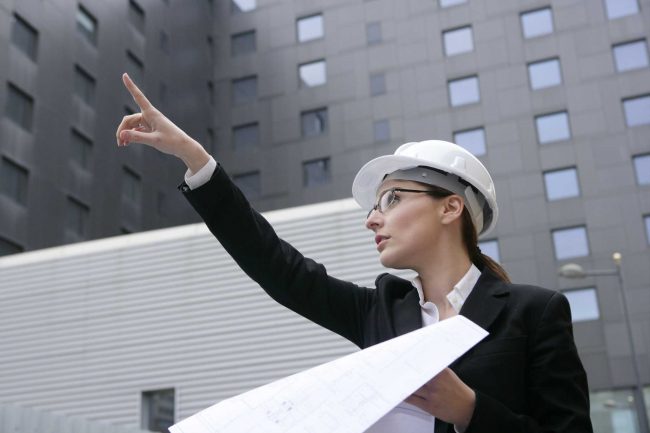 What do you picture when you think of the construction industry? Chances are, you don’t think of a group of both men and women getting along nicely. You probably think of a group of sweaty men, wearing hi-vis and grunting every so often. The construction industry isn’t a particularly friendly environment for females. 99% of the people that work on a construction site are male. Some say this is natural for a physical job that requires endurance, but even the roles that aren’t all that physical fail to attract women. Plus, when we think of the world today, moving away from the idea that something should be ‘men only’ is a smart thing to do.

How To Create Opportunities For Women In Construction

Although the male to female ratio in the construction industry is off, there are ways it can be turned around. For example, publicising the wide range of roles that could appeal to women in this sector. There are a few ways women may start considering construction as a viable career path.

Coming Up With A Solution

Having women in construction isn’t unheard of, but it still isn’t the norm. A woman could fit in all kinds of roles, so there’s no need for the huge gender divide that stops younger women from wanting to get involved in the industry. Before you forget about this post and visit A&A Machinery for rigging contractor resources, make sure you come up with a plan to do more to attract women. Some contractors work hard to offer women who have had time off a route back into work, while there are schemes in schools that promote the image of construction to young girls.

What do you think companies can do to make the construction workplace more suitable for female workers? Can you change the culture and introduce new policies? Whatever you decide to do, you could make a valuable impact on the construction industry as we know it.

Previous Post: « The Family Fortress – 7 Ways to Bolster Your Home Security Systems
Next Post: 5 Essentials Every Bed Needs For the Best Night’s Sleep »