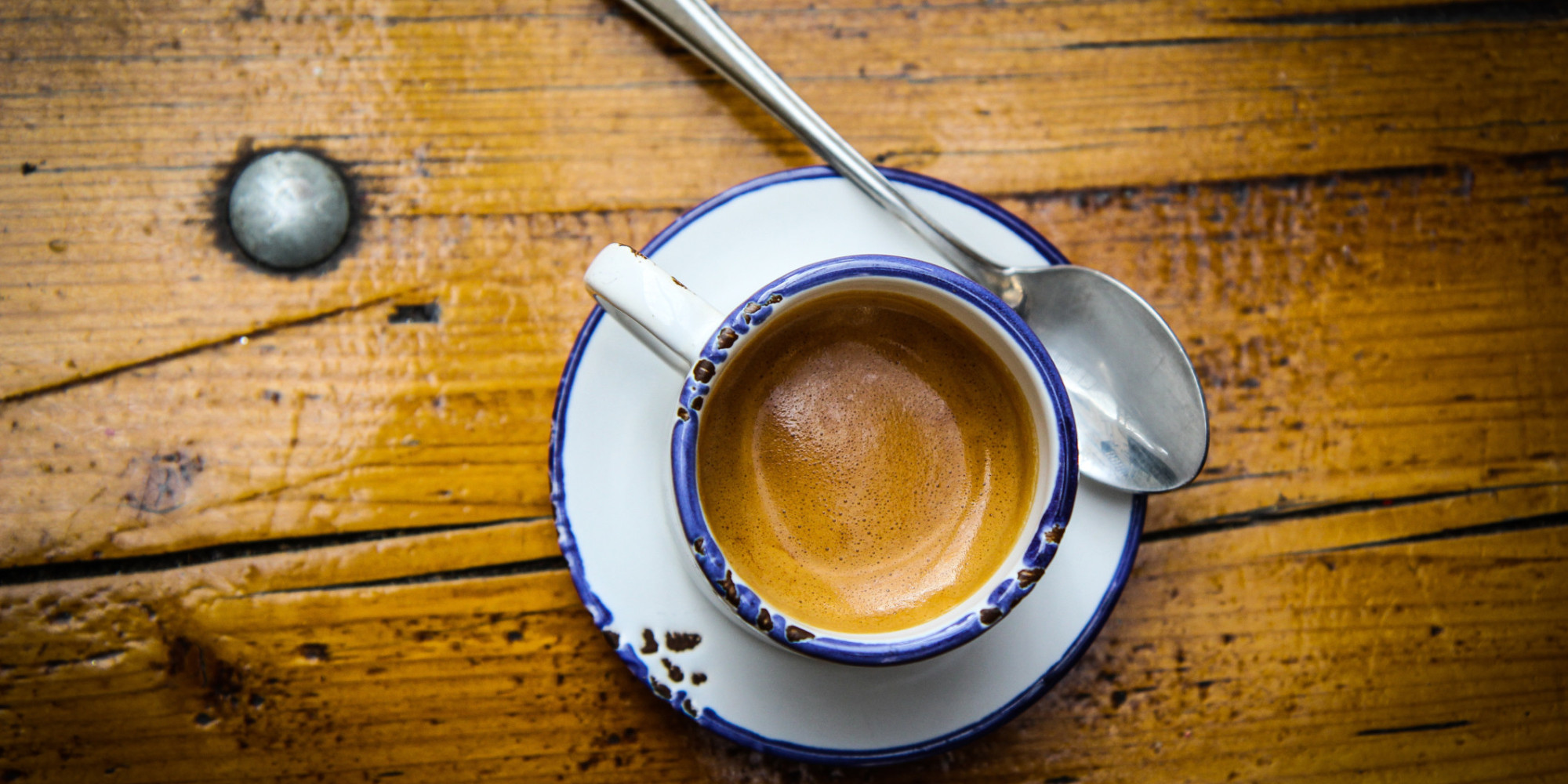 Most people don’t think too much about coffee or espresso. It’s just something they sip (or gulp) in the morning to get them going. Without it, a lot of people “drag” through the day. But for some, coffee is more than just a caffeine fix, it’s a way of life. It’s a hobby. It’s an art. For these people, one doesn’t just drink coffee. One savors it.

If you’re interested in how to kick your coffee game up a notch, here’s how to start: with espresso.

A classic espresso is brewed under a pressure of 15 bar and made with 7 grams of fresh-ground beans for 30ml of liquid. Most people erroneously assume that the word “espresso” refers to the bean. Not true. Espresso is simply any bean that can be used to make a good cup of espresso. It’s also not the blend. Again, almost any blend can be used to make espresso. It’s not even the roast.

Espresso, essentially, refers to a small 1 to 2 ounce shot of pressure-brewed coffee using anywhere between 6.5 grams and 7.5 grams of coffee. Sometimes, baristas will use more grounds, or pull two shots from the same initial preparation instead of just one, to eliminate waste and maximize extraction from the grind.

Different grind settings can also be used to change the flavor of the espresso, increasing or decreasing the extraction. Brewing takes just 25 to 30 seconds, and a properly brewed espresso will have a layer of rich, dark, but golden cream on the top of it, called the crema. The crema is considered an indication of the quality of the espresso and is generally bitter.

Drinking espresso can be as much a science as it is an art. Drinking the crema first will create a strong bitter aftertaste, for example. Some people breathe in the aroma before they actually sip. Except in Italy, espresso is usually sipped straight with no added sweeteners or cream (or any other additives).

This allows you to assess the quality of the barista and enjoy the coffee.

Ristretto is a drink similar to espresso, except that it uses less water in the extraction process, resulting in a more intense taste and aroma. It takes approximately one minute to pull a shot of this drink.

Café Lungo is the opposite of the ristretto and contains more water than the espresso. It’s prepared with the same amount of ground coffee, but it has more water, making it mild.

This drink is popular with milk lovers, since it uses 2 espresso shots topped with foamed milk.

This drink consists of two shots of espresso and heavy cream poured over the top.

The Café Noisette is hot milk combined with two shots of espresso. As a result, it’s lighter than the Café Creme.

It consists of two espresso shots, 60 ml of steamed milk, and 60 ml of foamed milk on top. While many people add sugar to this drink, a well-made cappuccino is best served “straight up.”

The dry version of this drink uses 120 ml of foamed milk and 2 ounces of espresso – nothing else.

This drink mixes 2 shots with 90 m of water, making it an extremely light drink, weaker than an espresso or even a Lungo.

Everyone’s favorite drink, thanks in large part to at least one large coffee retailer. It is 2 ml of foamed milk, 300 ml of steamed milk, and two shots. Some baristas make this drink with 4 shots for extra strength and, for serious caffeine addicts, 5 shots.

Getting The Right Equipment

Most people can’t afford expensive coffee drinks every day. While many do go out to get their daily fix, espresso usually isn’t on that list. Lattes and Cappuccinos are the usual drinks. For the more discerning consumer, you would need something like the Philips Saeco Vienna Plus automatic espresso machine to pull excellent shots suitable for home baristas.

The machine should have the ability to actually pull the shot with the correct pressure, have accurate and consistent temperature control, and be easy to clean. Don’t worry about spending top dollar for a commercial unit when you’re first starting out. A home unit is fine and will allow you to practice your pulling skills.

Oh, and make sure you get the best grinder you can afford. For great coffee, the secret is mostly in the grind.

Previous Post: « Trend Alert: Jogger Pants + Tips on How To Wear Them!
Next Post: Pointers for Preparing Your Home for a Survey »