Tourette’s syndrome is a combination of involuntary movement and involuntary noises which are called tics. They tend to start in childhood and tending to get better as the child grows into adulthood. Tourette’s is also associated with obsessive compulsive disorder (OCD) and attention deficit hyperactivity disorder (ADHD). Some people experience severe tics and need to seek medical treatment while other only experience mild tics that may not need any treatment at all so there is a great range of affliction.

Tourette’s syndrome is now known to be far more common than what was once understood and affects about 1% of children in school. Researchers and scientists still do not really know the cause of Tourette’s syndrome, even after a lot of research after many years. However, in most cases, it tends to run in families and only one side of the family. Tics are the main problem with Tourette’s as they can not only cause the patient to feel incredibly self-conscious, but they can also be severe enough to get in the way of activities of daily living. Tics can prevent someone from having a normal conversation, writing, or moving around properly. They can vary from very simple tics like blinking or twitching around the mouth or the neck, and vocal ticks could just be a clearing of the through, a sniff, or a quick cough. They can also be significantly more complex where people will shout out words, sometimes rude or swear words. Spontaneous swearing occurs in about 10% of Tourette’s patients and can make social interactions especially difficult. New scientific research is providing evidence that marijuana can treat motor and vocal tics for people who have Tourette’s. 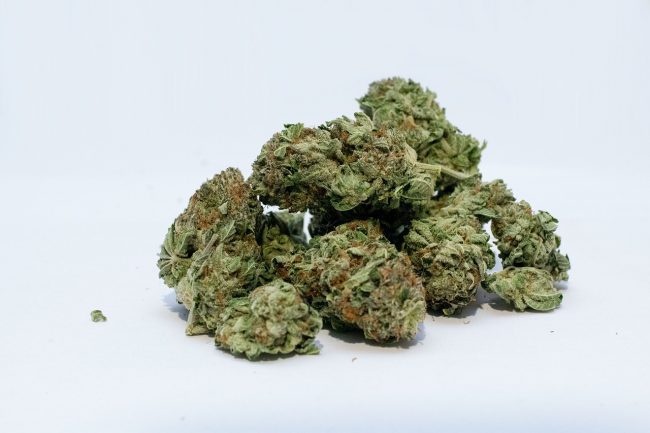 Doctors from the Psychology Department at Tauranga Hospital in New England have found that one extract from medical cannabis showed a patient with Tourette’s had a great improvement in the number of tics and also with the severity of tics. This study represents one of the very first studies to evaluate tics and cannabis use. Since there currently is no cure, thorough research is desperately needed for patients who find it difficult to live with Tourette’s.

While medical research continues, some families are taking treatment into their own hands. They have heard reports from other families that CBD oil or cannabidiol extract helping to reduce tics in their children. CBD is one of the many compounds in cannabis that is being studied for its beneficial qualities. There are companies, like Americanhempoil.net, providing high-grade hemp CBD extract which is legal to purchase and use because it does not have any mind-shifting properties like the full marijuana plant. These stories from families are most likely the reason scientists are beginning to study these agents of medical cannabis, and it is hoped that their efforts will help to not just find something which relieves Tourette’s but acts as a full cure for the disease.

There are other diseases, like Davet disease, which is also following the same path as the study for Tourette’s. Families and those affected by Tourette’s should continue to seek treatments while also keeping a close eye on the most recent literature and studies available in the particular medical field you are looking in.

Previous Post: « Choosing The Right Hair Removal Treatments for You
Next Post: 9 Things You Can Do to Increase the Value of Your Home »