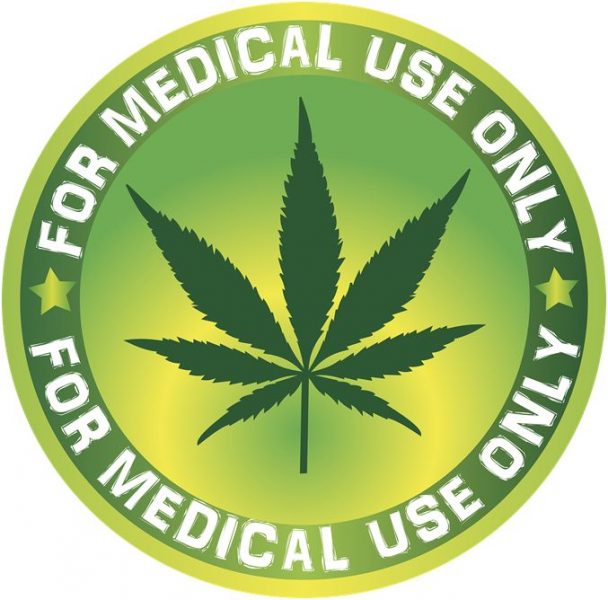 There are always controversies involved when it comes to marijuana. Let’s take a look at the most prominent ones.

Information from a study done on more than 1 million adolescents in the United States revealed that the legalization of marijuana doesn’t lead to more consumption. Almost half of the states have now approved the use of medical marijuana, and in some states, its recreation use, as well.

The study, which was done at Columbia University and published in The Lancet, was done because it was important to know if there was a relation between the law and consumption – whether it would send a message of permissiveness. This worry is due to the effects that marijuana can have on teens.

Studies about the dangers of marijuana report a risk of neurological deficit and traffic accidents, a reduction in attention and control, as well as worse psychiatric symptoms for those with mental health problems such as schizophrenia and bipolar disorder.

Using Marijuana as a Medical Drug.

The results of the investigation, which surprised the very authors of the study, could support those states or countries that still haven’t legalized it. Cannabis could be moved from being a Schedule 1 to a Schedule 2 drug, considered of medical drug. There are many patients that suffer and should be able to have access to these sorts of drugs.

Marijuana Medications and Therapies that are Not Legally Used.

On the other hand, while there is a necessity of producing new medications using marijuana, after the law legalized marijuana consumption, there has been a spike in unauthorized use of medications that are on the market but not approved yet by the FDA, which could have serious side effects and dangers.

Another aspect that is controversial about the issue is that marijuana use is starting and even earlier edges, as a study published in Clinical Pediatrics, where researchers examined the exposure to marijuana in children under 6 years old. The statistics are alarming. The percentage of exposed children grew 150% between 2006 and 2013, and more than three quarters of those children were younger than 3. They had barely learned to walk and were already aware of marijuana.

It’s important to highlight that 20% of the children exposed were sent to hospitals or medical centers. It is thought that higher consumption among children and teens may be due to the popularity of brownies, cookies, and other foods containing marijuana. Another controversy is that none of these foods are subject to regulation or labels.

However, many take cannabis oil as a supplement and make food with these things. They normally purchase cbd oils from sites like this one: https://love-hemp.com/cbd-oil/

This can have many benefits, as the oil does not produce the same effects or have the same psychoactive properties as the entire plant.

And, there you have it: five of the biggest marijuana controversies. While it will likely not be a quickly ended debate, it is one that may have huge effects on both the medical and recreational world.

What To Know About Medical Marijuana And Your Health

Previous Post: « How to Make Your Backyard BBQ or Celebration Extra Special
Next Post: Interesting Ways to Keep the Cost of Your Heating under Control »